In July 2016, we came together as frontline communities, environmentalists, workers, and faith leaders to fight and win the Oakland coal ban. Now, the Oakland Army Base developer, Phil Tagami, has sued the city to advance his coal export project. Please sign on to this open letter to Tagami to defend our hard-won victory! We call on Phil Tagami to dismiss his lawsuit against the people of Oakland and give up his plan to build the largest coal export facility on the West Coast right here in Oakland. It is time for him to come up with a cleaner, safer, healthier, and more sustainable use for Oakland’s publicly-owned West Gateway.

We support the City Council’s decision in July 2016 to ban coal storage and handling in Oakland. Rather than accept the will of the people, who collectively have contributed nearly $500 million in local, state, and federal funds to redevelop the former Oakland Army Base, Tagami hired one of the richest law firms in the world to sue Oakland, claiming our ban on coal violates his Constitutional rights.

By pursuing litigation that could last for years, he is putting off the creation of jobs that he promised and Oakland residents desperately need now–and diverting city funds to legal defense that would be better spent to meet the needs of Oakland residents. By insisting on his right to ship coal when the world is turning away from coal, he is chasing his own quick profits from building a coal terminal while taxpayers will be left holding the bag when the coal export scheme collapses.

We ask Phil Tagami to drop his lawsuit and get to work on a plan that makes sense for one of the few remaining undeveloped parcels on our public waterfront. NO COAL IN OAKLAND! 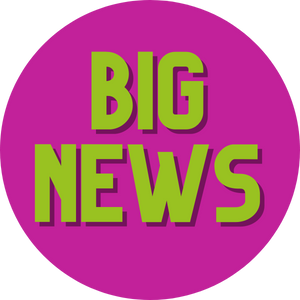 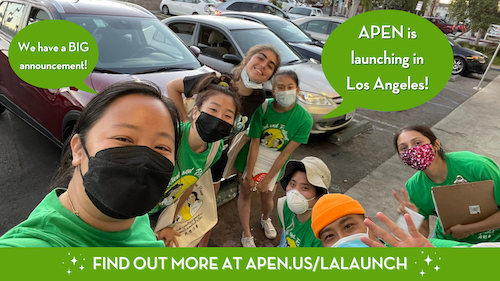