Asian Pacific Environmental Network (APEN) grew from a seed of an idea at the First National People of Color Environmental Justice Leadership Summit in 1991. For decades, working class communities of color around the country had been organizing locally to stop big corporations from putting toxic landfills and incinerators in their neighborhood. This was the first time they gathered nationally and internationally, joined by people from Puerto Rico, Vietnam, and other parts of the world grappling with the impacts of U.S. chemical warfare on their land and bodies.

When the delegation returned to the Bay Area, they decided to form an organization to build the leadership of Asian immigrant and refugee communities locally to fight for environmental justice.

In Richmond, they connected with a growing Laotian refugee community that had resettled there after being displaced from their homeland by the U.S. War in Vietnam and the Secret War in Laos. They had lived for many years in refugee camps in Thailand, the Philippines, and other Southeast Asian countries before being resettled in the U.S.

Richmond quickly became a hub for Laotian refugee families. They found each other and helped one another navigate life here from where to buy food to how to get their kids to school. As more Laotians found out about this community, they began moving to Richmond to be near friends and relatives. Many didn’t know that there were over 350 toxic facilities in Richmond, including the state’s biggest pollution source—the Richmond Chevron refinery—and residents had high rates of asthma and cancer.

Initially, APEN began engaging the Laotian community through food. In the mid-1990s, we developed a multilingual seafood consumption guide and created community gardening projects to engage with Laotian refugees about the impact of toxins.

We also created Asian Youth Advocates (AYA), a summer program that brought together young Laotian women, primarily high school students, to talk about their health and environmental justice.  Many became leaders in their community and organized alongside their elders and parents.

Over the next few years, these Laotian community leaders began launching and winning campaigns. The young women that came up through AYA led a campaign to win a Youth Advisory pilot program at Richmond High School. We conducted surveys and identified housing as one of the most important issues. We fought for Just Cause eviction protections and rent control.

Then in 1999, a massive fire at the Chevron refinery broke out, sending thousands of people to hospitals and local health clinics. Many people in the Laotian community didn’t get warnings about the fire in a language they could understand, or instructions that could help keep them safe. From this experience, APEN members started fighting for the first-ever county-wide Multilingual Warning System.

Nearly a decade later, when Chevron proposed a billion-dollar expansion project, we were well-positioned to lead the fight to stop Chevron from processing dirtier, heavier crude oil. During this period, APEN members joined with other communities of color to craft a General Plan for the City that advanced our vision for a clean and environmentally just Richmond. The plan was passed in 2010.

As our organizing in Richmond grew, APEN began looking to other parts of the Bay Area to grow organizing projects and fulfill its vision of becoming a network. 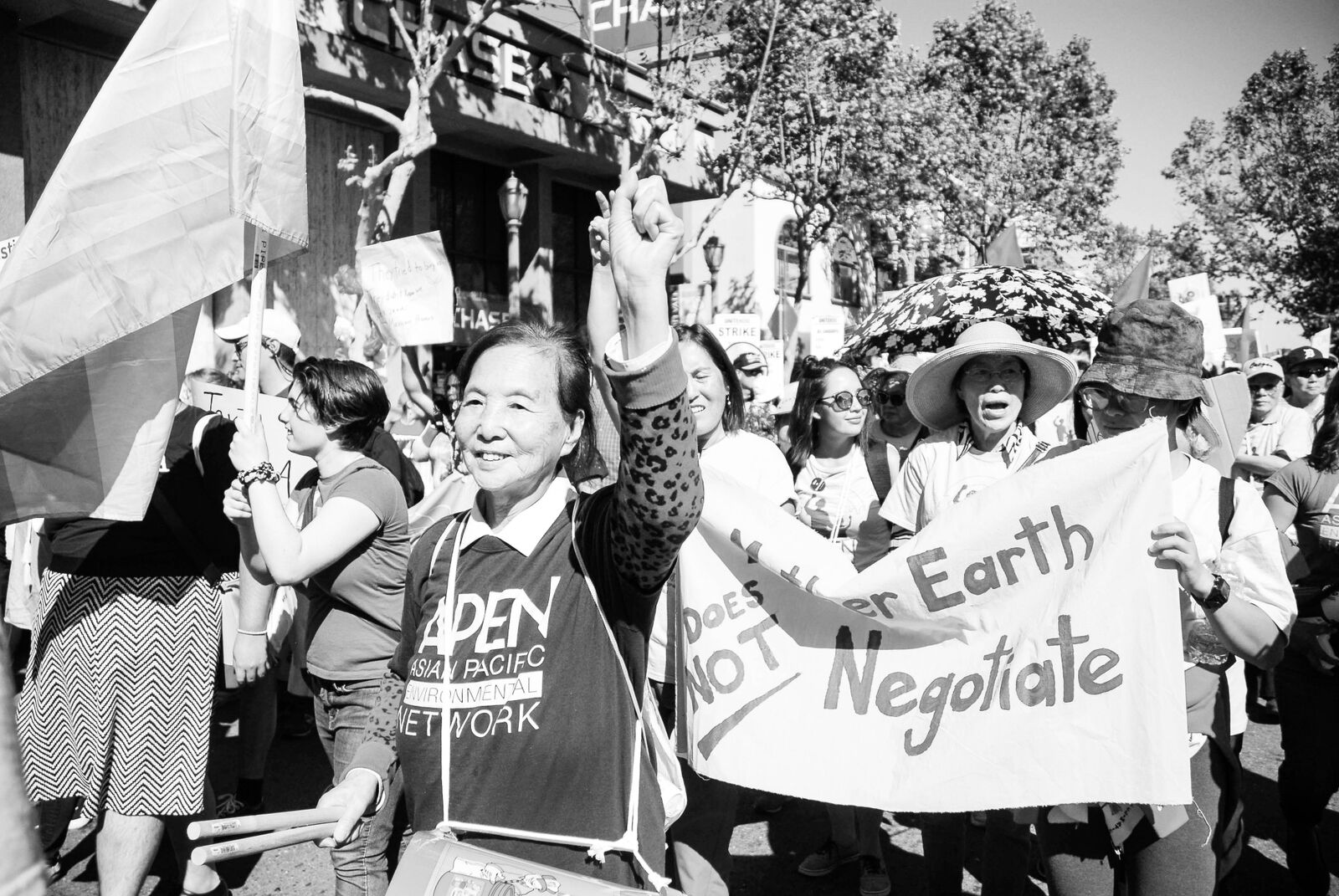 In the early 2000s, APEN began organizing in Oakland Chinatown, a neighborhood that people had built over many generations as a vibrant hub for working class Chinese immigrants. At the time, housing was a major concern. At Pacific Renaissance Plaza, a big developer was evicting long-time renters—many of whom were monolingual Chinese seniors—to flip the units for more money.  APEN organized with a group of seniors who refused to leave. We demanded that the developer stop the evictions and keep their homes affordable. At the same time, APEN built relationships with black and brown communities in Oakland to win a Just Cause Eviction Ordinance in Oakland to help keep families in their homes throughout the city.

From there, our work in Oakland Chinatown grew. When the Port of Oakland sold off public waterfront land at the Brooklyn Basin to a big developer for very little money, we banded together with organizations in Eastlake to demand deeply affordable housing on-site and good jobs for people living in the surrounding neighborhoods. We supported Chinese workers organizing at the A.X.T electronics factory in Fremont where the owners had knowingly exposed workers to arsenic dust at 21 times the legal limit. We won compensation and lifetime health screenings for the workers and a court ruled that the company must comply with workplace health and safety requirements.

APEN has evolved and grown since then, but we know that our strength comes from these relationships and the leadership we’ve grown in our communities. That the depth of our roots is what helps us to weather the storms we face, and come out the other side stronger and thriving.

Sign up here for updates on APEN’s organizing and opportunities to get involved.

Follow APEN on social media to stay up-to-date on our campaigns for environmental justice. 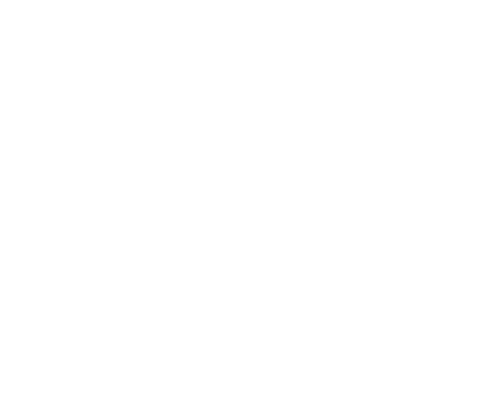 It is more important than ever that we invest in grassroots organizing on the frontlines of the struggles against climate change, displacement and environmental injustice.

Make a donation to APEN today to support our grassroots organizing in Asian immigrant and refugee communities in 2022.